Greene Street Kitchen is inspired by the raw energy and creativity of New York City’s SoHo neighborhood. Maybe that’s why our menu is such a work of art?

One of the most creative parts of our menu is undoubtedly our cocktail menu. Full of creative concoctions with mind-blowing flavor combinations and unique touches that you’ve never seen before, it’s a masterpiece of creative fusion.

The man behind it? Master “Intoxicologist” Eric Hobbie. Let’s get to know a little bit more about Eric and his story! 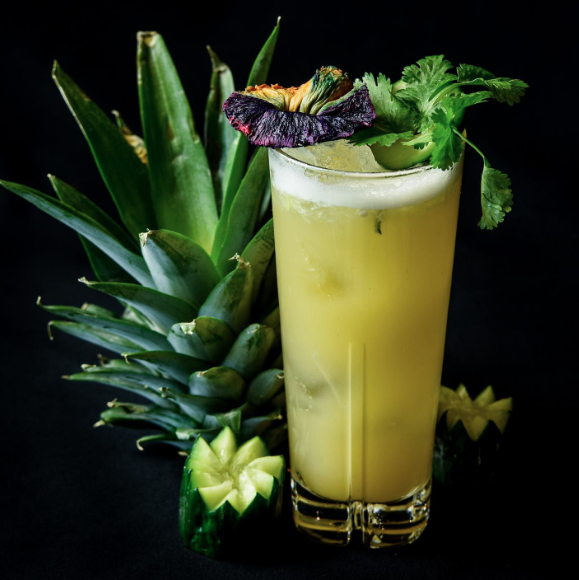 While Eric is still pretty young, he’s been bartending since a very young age, and has developed an unusual–yet highly sophisticated–style of mixology over the years.

He quickly moved up the ranks in the hospitality world. A big milestone? Helping to open

Charlie Trotter’s restaurant in the Palazzo. It was here that he really began to hone his art as a mixologist.

You see, a visionary like Trotter isn’t just going to have any old drinks on the menu. So Eric had to get smart about putting together unique flavors in a glass–and fast.

He was forced to step outside of his comfort zone, but it took him to some pretty cool places. He experimented with unexpected ingredients, and began to understand how to combine flavors to create a perfectly balanced drink.

Eric continued on in the industry, and would go on to work for famed Chefs and restaurateurs like the famed Joe Bastianich.

Eric was working with a local forager at the time, and some of their findings yielded an early success: “The Green Monk” cocktail, which was made with Hendrick’s gin, meyer lemon juice, cucumber, basil, and yellow chartreuse. It landed him his first media exposure, and other outlets followed.

Eric has even been personally invited by Salvatore Calabrese (one of the world’s best bartenders) to attend Tales of the Cocktail, the premier series of cocktail events. 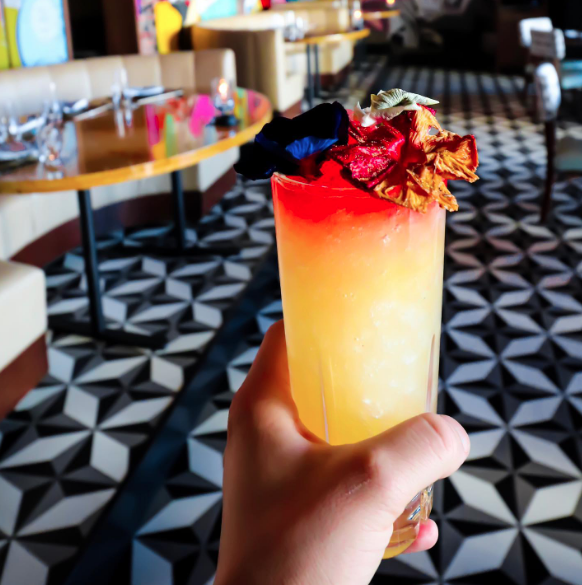 Eric Hobbie is no stranger to Clique Hospitality–he’s worked with the well-respected hospitality group before. So he knew that with a new restaurant in the works, he wanted to be on board!

Here are just a few of his creations that you can enjoy on our menu:

If you love cocktails, then Greene Street Kitchen is the perfect spot for you. Our Intoxicologist Eric Hobbie has earned his stripes as a master mixologist, and his creative offerings on our menu are proof of his capabilities.

One sip of any of these expertly crafted cocktails, and we think you’ll agree! The hardest part is choosing which one to try first. Make a reservation today so that you can begin the hard work (hey, someone has to do it) of sampling your way through our cocktail list!

What cocktail do you want to try first at Greene Street?